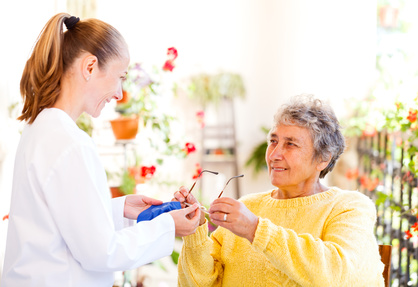 Alzheimer’s disease is a common ailment that affects millions of people across the world. In the US alone, close to 30 million people were diagnosed with Alzheimer’s disease in 2015. Mere looking for Alzheimer’s remedies may not help in tackling the problem, as there is no permanent solution. You can, however, research the right ways to look after your loved one, through a deeper understanding of what they go through. This blog presents an overview of the various stages of AD for you to empathize better.

The Stages of Alzheimer’s Disease

The second stage, or early Alzheimer’s, is the time when people usually start looking for Alzheimer’s medications. During this stage, the patient finds it difficult to recollect the right words to communicate, remember the names of friends and family, and plan and organize daily activities.

By this stage, the patient is usable to carry out daily activities and also starts to lose their ability to communicate. As a result, the patient is unable to express their thoughts and feelings. They may also have to rely on a caregiver for important tasks such as paying bills, and managing their finances. This is the stage when the symptoms of AD are clear.

This is the stage when many old age people are sent to senior citizens’ homes, as many families give up, even though efforts were made to treat the person with the help of Alzheimer’s medications. The stage makes the person with Alzheimer’s go through a rough phase of their life, wherein they become dependent on a caretaker for almost everything.

When patients are in the fourth stage, they are able to bathe and toilet independently; it is the fifth stage when they become dependent on a caregiver. They need someone for managing their finances, paying bills, bathing, and almost every other daily chore. The patient may also lose their control over bowel movement.

Although it can get impossible for people to take care of their loved one with Alzheimer’s Disease, they must not lose hope. People with Alzheimer’s, in addition to Alzheimer’s medication, also need Alzheimer’s home care provided by an expert. That is when you can count on Dallas Home Care Assistance. We have experienced caregivers specializing in caring for individuals with Alzheimer’s disease and will be happy to extend their service for your loved one. For more information, you fill out our contact form and call (214) 253 8784.