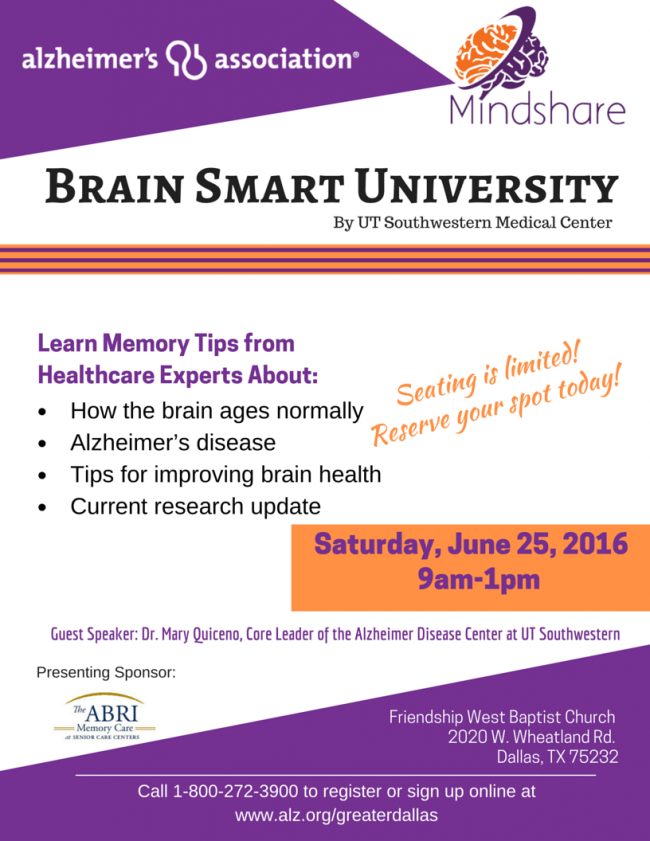 Worldwide, 387 million people are living with diabetes with numbers expected to increase to 592 million in the next twenty years. If left unmanaged, diabetes can have serious effects on the heart, kidneys, nerves and teeth and puts the individual at an increased risk of stroke and dementia. Now, a new study has found further evidence of diabetes’ impact on brain health by reducing blood flow to the brain and causing cognitive decline in older adults.

Vera Novak, M.D., Ph.D., associate professor of neurology at Harvard Medical School and Beth Israel Deaconess Medical Center, and her colleagues studied sixty-five participants, aged 57 to 75 years old, for two years – about half of the participants had type 2 diabetes. MRI scans and blood tests monitored inflammation and blood flow in the brain and tests evaluated cognitive functioning of the participants over the two-year span.

The research group found that participants with diabetes had greater declines in gray matter volume and rates of blood flow to the brain. The diabetic group also performed worse than the non-diabetic group on cognitive tests assessing their daily living functions and executive function, or higher-level thinking that includes reasoning, problem solving, judgment and cognitive flexibility.

The researchers also found that diabetic participants who were on medication and took control of their blood sugars saw the same effect as those who did not, raising concern for the effectiveness for current treatments. Novak and colleagues are now looking into medications that work to improve blood vessel activity in diabetics and prevent future cognitive decline.

For the senior community of Dallas, Texas, finding local resources to boost brain health can have lasting effects. One upcoming opportunity is the “Mindshare: Brain Smart University” event on June 25. Visit the Friendship West Baptist Church, get memory tips and research updates from healthcare experts like Dr. Mary Quiceno, Core Leader of Alzheimer’s Disease Center at UT Southwestern. Seating is limited. Call 1-800-272-3900 to register or sign up online at alz.org/greaterdallas.