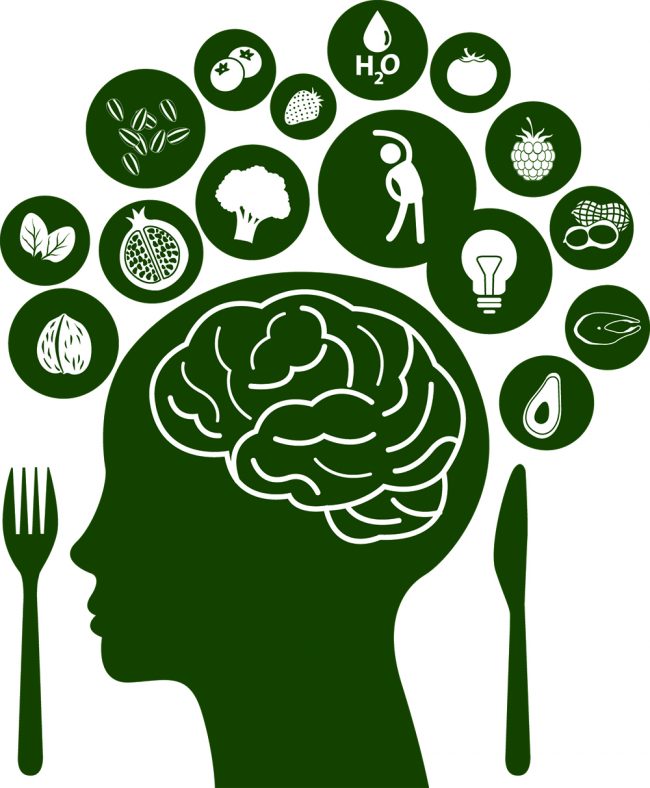 Obesity has long been associated with many health conditions including heart disease and diabetes. However, new evidence suggests a correlation with mental health as well.

A study that began in France in the early 1990’s surveyed 6,401 adults between the ages of 31 and 63. Participants provided their body mass indices as well as their quantifiable risk for such health conditions as blood pressure, high blood sugar, high fat content and high cholesterol. Fifty-three percent of the subjects were considered to be “normal” according to the BMI scale, while thirty-eight percent were considered “overweight” and an additional nine percent “obese.” Thirty-one percent of the entire group had two or more of the above-mentioned health conditions. For the next fifteen years, the research group subjected participants to three total rounds of cognitive testing to assess overall brain performance.

The recently tabulated results showed that cognitive decline progressed most quickly in subjects who were both obese and displayed one of the aforementioned metabolic abnormalities. However, the few participants who were obese, but lacked any of the conditions showed no greater risk of mental decline.

These results suggest that the risk factors normally associated with obesity, such as those tested in this study, may be an early indicator of future mental impairment. The relationship between obesity and yet another serious health complication demonstrates the consequences of being overweight.

Someone you know could be experiencing a mental illness or crisis. Mental Health First Aid teaches a 5-step action plan to offer initial help to people with the signs and symptoms of a mental illness or in a crisis, and connect them with the appropriate professional, peer, social or self-help care. Anyone can take the 8-hour Mental Health First Aid course — first responders, students, teachers, leaders of faith communities, human resources professionals, and caring citizens.  Sometimes, the best first aid is you.Take the course, save a life, strengthen your community. Attendees must attend this two-day course to be eligible for the certification.