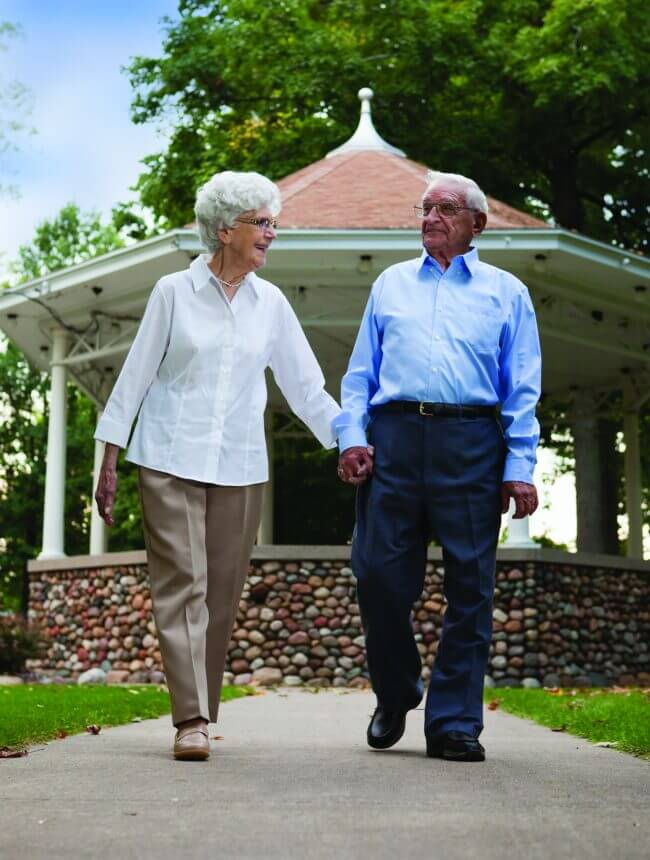 As we age, it is important to take care of both our body and our minds. Mood disorders, including depression, have been linked to cognitive decline and an increased risk of Alzheimer’s disease in older adults. Here we explore these findings and tips to combat loneliness, a major contributor to depression in individuals 65 and older.

The study, led by research teams from the Brigham and Women’s Hospital and Harvard Medical School, used data from over 8,300 adults aged 65 and older participating in the U.S. Health and Retirement Study. Participants in the study underwent regular testing every two years from 1998 to 2010. Tests recorded their levels of depression, loneliness, memory, cognitive function and social network status. Of the 8,300 participants, 1,400 reported loneliness at the beginning of the study and about half of the 1,400 also reported clinical depression.

Stay social at the Summer Solstice Wellness Fair in Dallas

Engaging in social networks, whether it’s a gardening group, bridge group or just a local event with friends, can help fight depression and loneliness but can also become increasingly difficult as mobility and transportation issues arise with age. On Saturday, June 25, be sure to visit the Summer Solstice Wellness Fair, which starts at 2 p.m in Dallas, TX. Hosted at the Continental Truck Driver Training School, attendees will sample some amazing products that will enhance and improve your well-being.